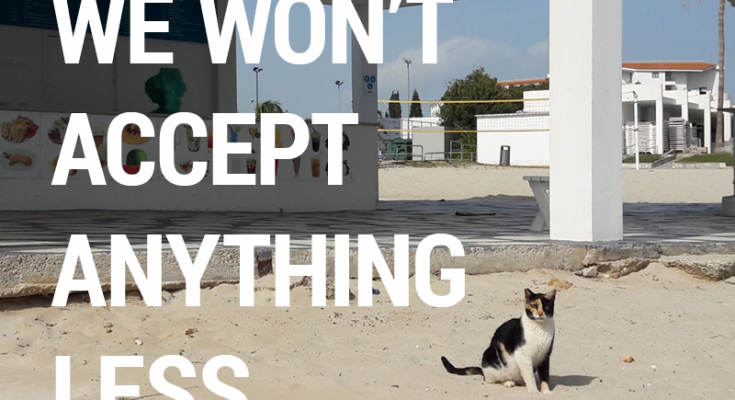 Last weekend antiauthoritarian groups from all over Europe came together in the divided town of Nicosia on the Island of Cyprus, located in the eastern corner of the Mediterranean Sea. Some of us hadn’t seen each other since the riotous nights of the G20 summit in Hamburg in July of last year, while many met for the first time. In 2013, when the platform Beyond Europe was formed, we were riding a wave of emancipatory unrest all over Europe, the United States of America and Northern Africa. This unrest was reacting to the economic crisis of 2008 and how it was handled politically. Today we are facing a different beast. It has risen out of the crackdown of this wave of unrest by the cooperation of neoliberal and authoritarian regimes. What we find as a result of the normalisation of the crisis through the policing of the social and militarization of the police-force is this: A massive resurgence of nationalism and populism in their many intersections with the various guises of authoritarianism and patriarchy. Going back to the recipes of the past, their promise is the promise of an easy solution. Politicians of all colors keep telling us that what separates us are the irreconcilable ‘natures’ of our ethnicities, nationalities, identity cards and genders, of our belonging. But if three days of discussions with fifty people from five countries and eleven cities has proven one thing, it is that this is a lie.

Under global capitalism, more connects us than it separates us. The culturalisation and naturalisation of bourgeois politics and capitalist economy does not solve one single contradiction arising from them. It simply displaces and externalises them. In this way it hinders progressive politics. Its discursive and material prominence is a danger for the safety and livelihood of everything different. The changed situation thus demands of us to take critical stock of our previous attempts. We are still few, weak and isolated. Our own reproduction often depends on the system and the mechanisms we seek to overcome. And we struggle to make our different histories as movements and the circumstances under which they were formed productive. But in a world divided by borders and classes, brutalized and depraved, we are far more surprised by how much common ground there is among us – how similar our desires for a different world are, and how careful we sometimes can be with each other. In several working groups this weekend – on labour and digitalisation, eco-social-struggles, feminist politics, the authoritarian formation and the rise of new fascisms – it became clear that our answer cannot be retreating into a position of self-defense. Even though they were won only by and after hard-fought battles of social movements, liberal rights or the social-democratic welfare state would not be able to counter Nationalism and Capitals even if they were tenable in the current situation. Nationalism and Capitalism are implicated in liberalism and social democracy, managing their on-going proceedings and enacting their exclusions. Instead, we need to expand and proliferate our struggles over the collective self-organisation of our lives: In the household and the neighborhood, the factory, the call-center, cyberspace, on the school-yard or the lecture hall, the fruit plantation, the coal mine or the hospital. The social and democratic experiment of Rojava, erected and defended admit the horrors of the Syrian war, surely is one example. The movement of #blacklivesmatter is another.

Together we will have to figure out what is to be done with so many issues and only very limited resources on our hands. This will take some time and we warmly invite you to join the discussion. This much is clear: It is only together that we can overcome the obstacles erected between us and the construction of a better life – be it the exploitation of our work, of our life or of our environment for the sake of profit and power. Whatever its form, Capitalism will continue to produce misery, surplus populations, war and the destruction of the Earth. So antiauthoritarian politics will have to change, but our goal remains the same: To move beyond state, nation and capital, be it in their national or supernational European incarnations. We won’t accept anything less. – Beyond Europe, Nicosia, 4.3.2018. 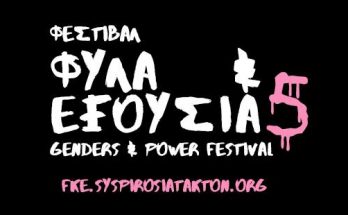