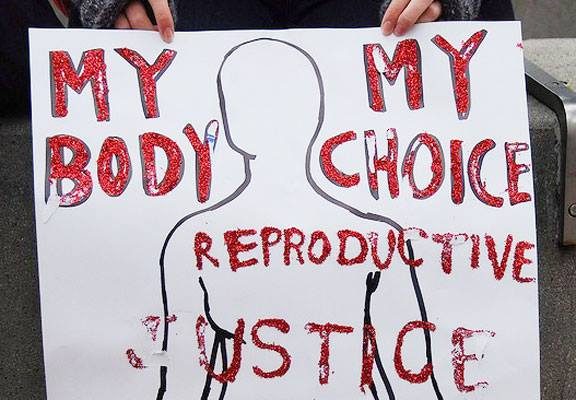 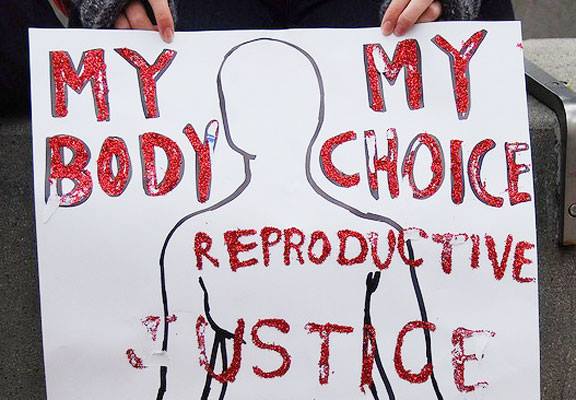 It is essential that every person has control over their body, and the ability to make informed decisions regarding their sexual and reproductive health, such as for example if and how many children one will have. Every woman, or person of any gender which might get pregnant (such as trans men, non-binary, agender people, etc.), must have the access and right to opt for abortion services, regardless of their reasons for wanting to terminate the pregnancy. This right to control our bodies is indispensable in the struggles for liberation and social justice, as nobody should be forcefully assigned the role of a child-bearing reproductive machine. This text was written after the recent arrest and 5-day detention of a woman and her doctor for an abortion -a criminal offence according to current laws-, after a complaint filed by her partner, who was unaware of the event.
Under the current legislation, established in 1974, procedures of “medical termination of pregnancy” are prohibited and included in the “Criminal offences against the Morals” of the Criminal Code. This does not apply in cases of rape or incest, and/or the health of the woman or the mother of the fetus is in danger, or if there is a risk of a child being born with physical or psychological abnormalities causing severe disabilities. In all those cases however, for the procedure to be legally carried out two doctors are necessary to consent. The church approved this law at the time, so that Greek Cypriot women raped by Turkish soldiers during the war could abort. Therefore, abortions for any other reasons are rendered illegal.
In February 2015, a new bill for decriminalization of abortions was proposed by 4 big political parties, but was never discussed in parliament and no voting was carried out. In a society like the Cypriot one, where patriarchy, sexism, moralization and the power of church over the state and almost all the aspects of our lives dominate our everyday lives, issues regarding fundamental human rights and the self-determination over our bodies are not allowed to progress, neither on the legislative level, nor on the social. Just last year, in September 2016, the Archbishopric, the National Committee of Bioethics and the Pancyprian Medical Association organized the scientific convention “Abortions: medical, social, legal, spiritual dimensions”. During the convention, positions against abortion under any justification were express and signed for by the three institutions in a memorandum of understanding. This alliance does not surprise us. The liberating potential of someone prioritizing themselves, usually against the patriarchal roles assigned to them, poses a threat towards the state, church and medical/scientific authorities. We perceive the decision for abortion as a matter of self-determination of our bodies, and consider unacceptable the criminalization and arrest of those pregnant and seeking abortion, as well as the doctors who help terminate a pregnancy safely.
The right to abortion is just one part of the struggles for safe access to sexual and reproductive health care for everyone, which should entail access to counselling and support before and after the abortion if necessary. Lack of access to abortion services is an attack on the freedom to self-determination, and paves the way towards dangerous methods of terminating the pregnancy. Let’s not forget that the existing ‘way out’ through private doctors and clinics comes with a financial burden which prevents those with low income, migrants, teenagers and others from having an abortion. As long as the state monopolizes authority and uses it to define which medical and surgical procedures are accessible, it is necessary to proceed immediately into a discussion and amendment of the legislation, and decriminalize abortions without requirements for justification and medical opinions. It should ensure that everyone, regardless of gender and gender identity, will have access to these services when they need them. In our struggles for social justice, deciding for one’s own body is an inalienable right, without the intervention of any authority threatening one’s health, life or freedom. Our bodies are ours, and not reproductive machines of any system.
Syspirosi Atakton
October 2017