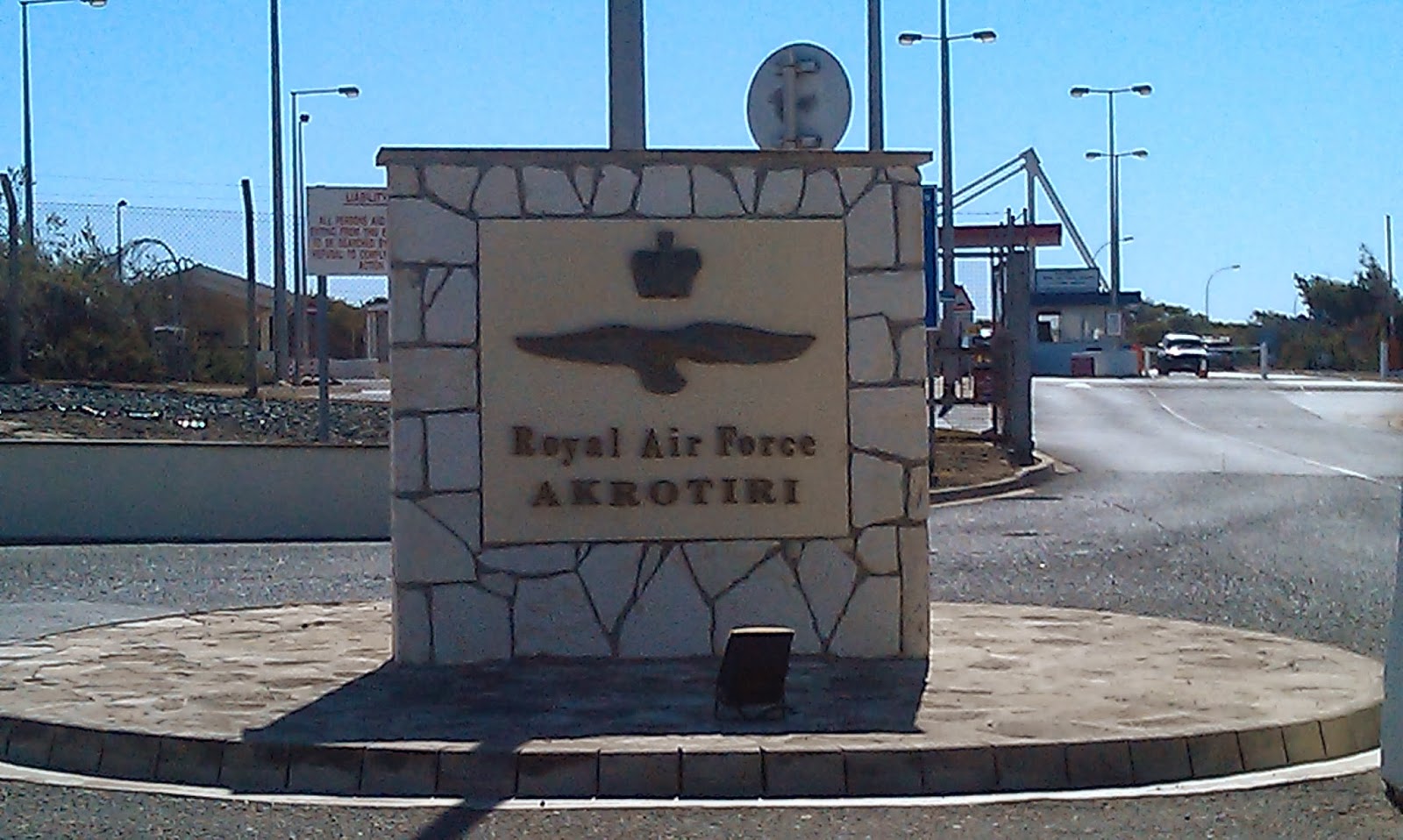 Following the recent armed attacks from the “Islamic State” (IS), the boogeyman of terrorism returns to the “West” and Russia to fulfil its usual role: To act as an opportunity for imperialist military interventions, but also as a chance for further curtailing of rights and freedoms, and for the suppression of class demands in the “interior”, under the pathetic guise of… “protecting our freedoms”!

Firstly, for the current situation in Syria and Iraq which created a power vacuum and a fertile substratum of disruption for the IS to exploit, the responsibility lies solely with the imperialist policies of the “West” (EU-NATO), and also of Russia. Russia defended its close ally, Al-Assad’s dictatorial regime, to maintain naval access in Eastern Mediterranean for its fleet. Al-Assad’s regime cultivated religious tensions and conflicts amongst Syria’s native populations by favouring the Alewi minority and oppressing other populations and religious sects, including the Sunni (on whom “IS” relied for support), and the Kurds. On the other side, in an attempt to overthrown Al-Assad regardless of cost, the “West” decided to arm and train Islamist militias turning them into effective armies and which promptly became intertwined with “IS” — a repetition of the of their Cold War tactics in Afghanistan. Thus, neither the Russian state, nor the “West” have any right talking about “combating the IS threat”, a treat they themselves largely created.

Cyprus, geostrategically well-located, has always served as the “unsinkable aircraft carrier” of the Mediterranean. Itself being financially, militarily and politically too powerless to have its own imperialist ambitions, is once again the base of operations for the imperialist interventions of the “big players” in this game. We refer not only to the EU as the financial ruler of Cyprus, but also to NATO and Russia. The [Conservative-Liberal DISY] government maintains an equidistant policy, aiming to please everyone. The recent visits of Russian and American officials should be seen and be interpreted in this context. It should also be mentioned that the self-proclaimed “anti-imperialist” Progressive Party of Working People (AKEL) maintains a guilty silence when it comes to the role of Russians in Syria.

Beyond the effective material support in the bombings abroad, that barely damage the “IS” (if anything, they aid its propaganda…), “terrorism” serves as the excuse for the curtailing of freedoms within Cyprus. Militarisation of the police force is already being planned, with the participation of military personnel from “elite units”. This is modelled after the Israeli “police” in the Palestinian territories, and the police forces of “modern” oppressor-states with militarised police bodies (Mussolini’s carabinieri in Italy, Franco’s Guardia Civil in Spain, the Continental Force in the UK, the SWAT in the US). It should also be remembered that recently, the media hype for the approval of a weakened Civil Cohabitation bill obscured the legalisation of the electronic wire-tapping…

It is evident that the fear of terrorism is once again used by those who cultivate it. The cops and the measures that are now allegedly only used against the “IS” will soon be used against the uprisings of those at the bottom, especially against the “nouveau pauvres”, the homeless that will be created by foreclosures, and against the wage workers – the modern slaves in the hands of the increasingly powerful employer class that benefit from the rise of unemployment.

It is imperative that a mass, self-organised mobilisations occurs at the grassroots level aiming to make everyone aware about the real situation in Syria, its caused, and the truth behind the imperialist interventions and all the “counter-terrorism” measures for which the international rulers manufactured the need. Mass resistance to the destruction of our eastern Mediterranean neighbour (to which we are now mere spectators), and to the curtailment of rights and freedoms, is vital.