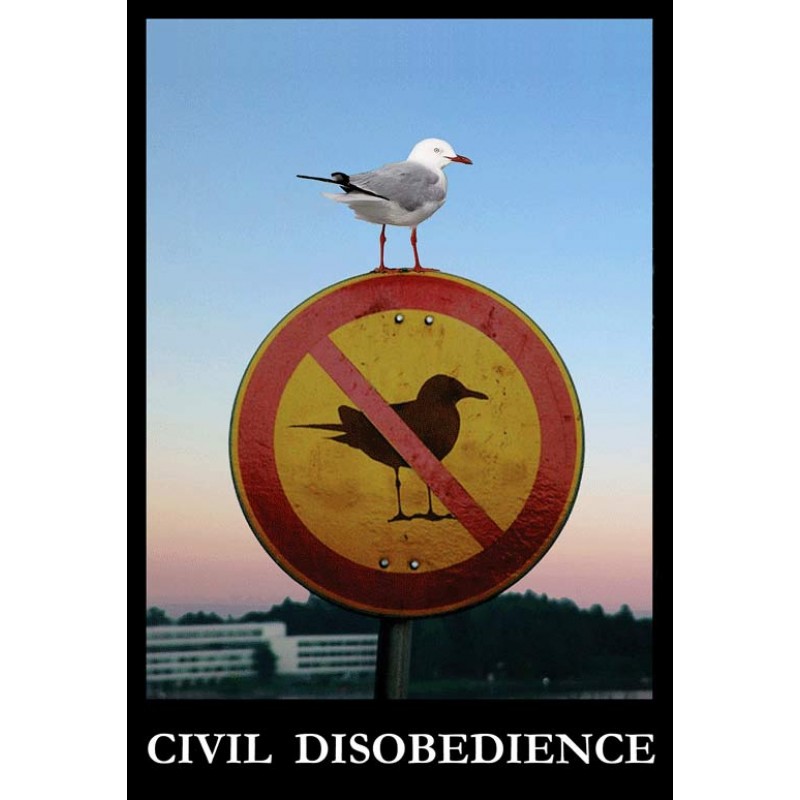 “All the birds of the world
wherever they might fly
wherever they might have built their nest
wherever they might have sung…”
The shoots which were fired last night against activists, who every year risk their life in their attempt to protect our ecological commons, demonstrate and prove once again the links between the ampelopoulia mafia in Cyprus, the capitalist system and a rotten nationalist rhetoric, the combination of which becomes an allibi for those who abuse our ecological commons. The protest of the supporters of the non-sellective and massive use of limesticks, mistnets and electrical sound mimicking devices, against the presence and action of “foreigners”, and “members of a foreign organisation” shows precisely the extent to which such circles have been appropriating over the years our common natural heritage in the name of an invented tradition. Both, the refusal / tolerance of those governing, as well as the weakness / inadequacy of the competent authorities to eliminate the (otherwise) illegal, non selective and massive trapping, killing and trading of migratory birs, has turned the lives of both the birds, as well as of the activists into “bare lives”, which are being deprived of their rights, not solely their reghts to resist, but also to exist.
“No matter how many prisons they built
and even if the siege is getting harder,
our mind is a vagabond
that will always escape”
Solidarity to the activists who fight for the protection of songbirds and all other species of wild life.
We will not be subdued to the ampelopoulia mafia. We continue the struggle, for the commons and degrowth, for environmental justice and social freedom.
Sispirosi Atakton *
Friday, 15 September 2017 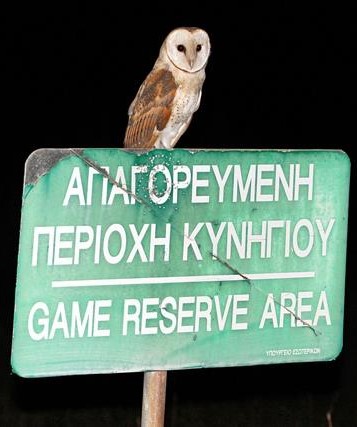