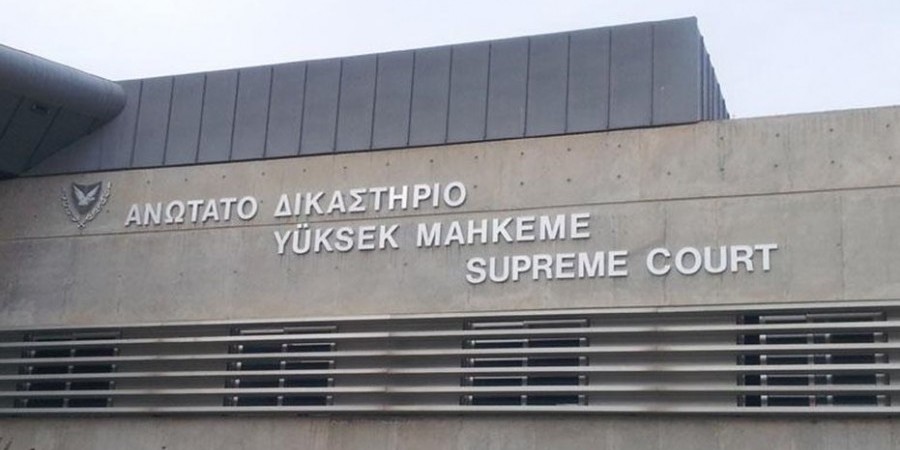 In the 14th of July, after two appeals regarding the rape of a 50 year old woman, the judges decided that the punish­ment given by a lower court was too severe for the perpe­trators’ action, and reduced their sentences.
Through creative additions and subtractions they con­cluded that rape can be measured with ac­counting tricks and the sentences can vary based on the origin of perpe­trator and survivor of said act, as well as their age
—if not too old or too young, it’s not as much of a rape—, whether a gun was used —as if the vio­lence embodied in the act is not enough—, if the survivor of this act ended up at a mental health hospital or not.

Three years ago yet another woman experianced rape. That was only one among thousand cases, and one of the few where the survivor had the power to report the ag­gressors publicly. Because even the fact that most rape cases go unreported speaks volumes about the patriarchal society we live in. That she was a migrant also makes her more vulnerable.

Rape culture was always part of the Cypriot day-to-day life. We experience it when we have to walk alone at night and feel the need to hide our bod­ies, when our boss at the workplace lays his authori­tative gaze on us, when our partners feel like they can make decisions for us, and demand that we dress more modestly so that we don’t pro­voke, or even when we want to talk about some­thing but no-one wants to pay attention because we are “too cute”, because apparently we only ex­ist for the beauty pageants, because we are sluts, ugly, fat… Our gender “sadly” prevents you from listening to us.

Church and public institutions reproduce and rein­force patriarchy, transmitting it from one genera­tion to the next. Men make up Mankind, and women are just complimentary. An object belong­ing to a man, and he, as the appropriate owner and master can decide for that object. It is this belief system that gives men the right to think that fe­male bodies exist to please their sexual and other wishes, without those “bodies” having the right to decide for themselves.

We, women though, are here to react and resist. To tell you that our bodies are not your property. And if you think that this is a given, think back to the number of times you felt that you have the right to decide how a woman dresses, with who and how many people she can engage sexuality, and under which circumstances. Or whether she has the right to stop a pregnancy taking place inside her body. Rape, that now seems heinous to you, is not an act that only takes place in dark alleys, perpetrated by “monsters”. It was also rape when the men we mar­ried forced us to have sex whenever and however he wanted because we didn’t have the right to say “no”. It was rape again when our “best friend” that we trusted to take us home when we were drunk decided to pin us down on the bed. It was rape when our boss at work said to us that we need to be more polite and to not react when they touch us, and then demanded from us to have sex with them under threat of sending is back to the coun­try we left in search for a better life. Yes, it WAS rape. Because very simply put, rape is when you cannot freely say YES.

All the things you will hear then: why did you have to hitch-hike? Why did you drink? Why did you walk alone? Why did you marry him? Why did you dress like that? Why didn’t you realise you are not in con­trol of your own body? Why didn’t you realise that others control it? We are here today for a woman who lived through a gang-rape, and then another rape in the court of law, when she had to be exam­ined and counter-examined so that the “proof” of the rape taking place is established, and when the supreme court decided that in the end “it wasn’t that much of rape”. YES, it was that much of a rape. Because every rape is that much of a rape. Every at­tempt at minimalising the subject is simply the re­sult of your belief that you get to decide which bodies matter, and how much they do.

We claim our bodies back. So that we get to say “No” when you demand that we are more polite when violated, to tolerate the gaze and the body policing that puts us under the lens of patriarchy that finds us too attractive, or not attractive enough, or too “available”. No, we are not going to tolerate rape culture. We are here to remind you what violation and rape are, even if you think its common knowledge.