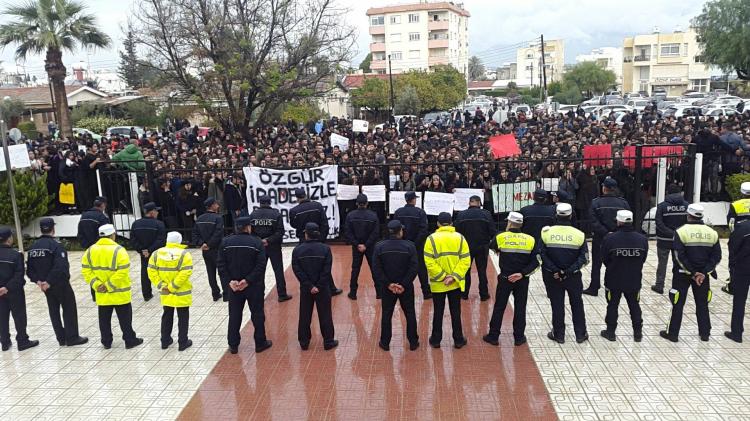 In the early morning of the 29th of November, three of our fellow humans lost their lives on the road. They were ‘burried under a mountain’. They became the victims of corporate greed, where companies acquire the priviledge to destroy our mountains for profit, whilst they are not even made to fix the public infrastructure they destroy. Victims of corporate greed, which exploits its workers, making them work to exhaustion, making them a danger on the already dangerous roads. Victims of religious fundamentalism which made them drive to school and to work in darkness. Victims of a government not willing and not able to protect its own citizens.

We are in solidarity with the people who are en masse in the streets in northern part of Cyprus. People should not be made to put their lives at risk all the time; on the roads, at school, in the hospitals, at their work. We stand in solidarity with people in the North who are in the streets to reclaim their agency from any company, government or colonial power who considers them to be dispensable on the alter of profit and negotiating power. At the same time, we acknowledge our role in this situation. We acknowledge that the current isolation of the nortern part of Cyprus intensifies their vulnerability to social and environmental injustices and to corruption. We promise to intensify our struggle to unify our island and break their isolation. 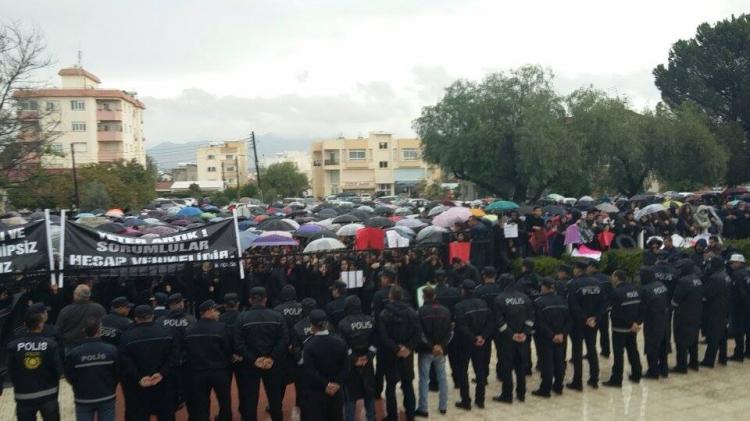