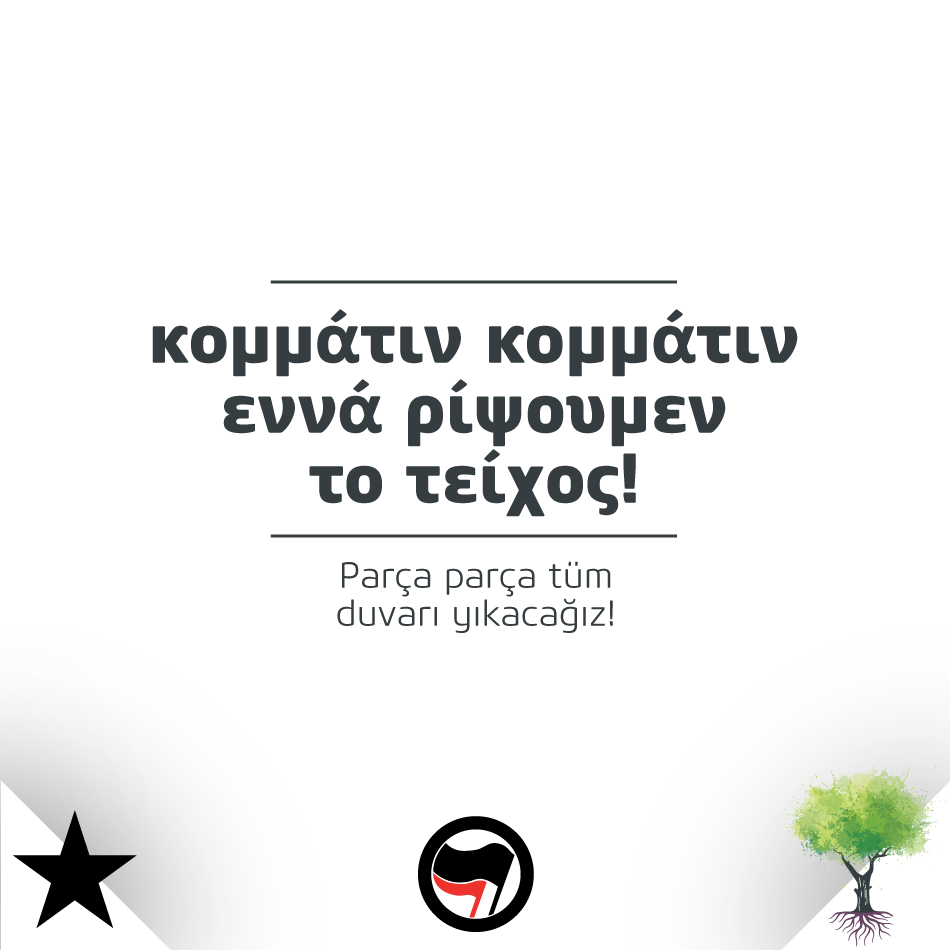 14 years ago, οn April 23, 2003, the first checkpoint was opened in the Ledra Palace area in Nicosia. The opening of the checkpoints has shattered the rhetoric of the nationalists on both sides which claimed that the contact between T/C and G/C is not only impossible, but also threatens their existence and survival on the island. The 23th of April 2003 is, for us all struggling for a reunited Cyprus, a turning point in the modern history of the country where nationalism experiences its first major defeat after the 1974 war, partition is undermined – at least for some period of time – and the vision of reunification is strengthened; reunification is no longer a theoretical objective, but a tangible daily process through the experience of coexistence and cooperation of people.

Since then, six other checkpoints have been opened, whereas Mustafa Akıncı and Nikos Anastasiades have long agreed to open two more in Lefka and Deryneia. Although much of the necessary work needed in these areas has been done, it seems that there is a lack of political will and genuine desire to implement essential “confidence-building measures”.

We believe that “confidence-building measures” are necessary, and we will not just await the leaders to adopt them. We will strive to grasp them one by one since the goal of “comprehensive settlement” of the Cyprus problem remains hardly achieveable.

Wholeheartedly, we are stepping up our actions, and through them we are working towards building trust and respect between the two communities. For us, reunification of Cyprus is a continuous process, through which nationalisms are defeated, the now-embedded logic of separation will be overthrown and the consciousness of a holistic Cyprus will be built.

One Comment on “We will tear down the wall piece by piece!”