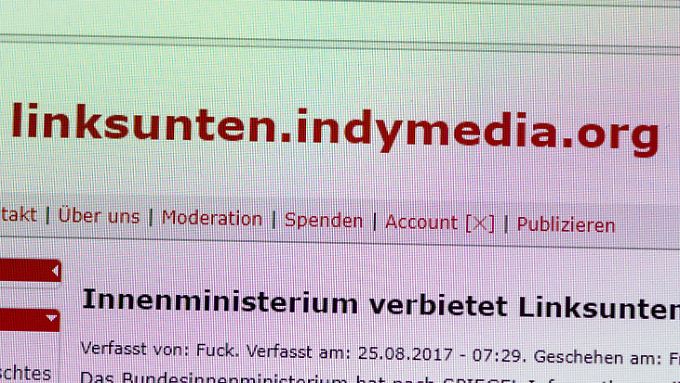 Last May, Syspirosi Atakton published a short note about what we called a worrying development, when Cyprus Police used summary procedures to block access to a harmless prank website by using unrelated laws to compel internet service providers to make it happen. We ended our note with a call to all radicals and progressives not to get used to the creeping totalitarianism just because it comes in tiny, easily digestible chunks.

Only a few months later news came to light that the Cypriot state is preparing an Internet censorship bill which will expand the cops ability to compel internet service providers to block access to and/or remove content that cops and the Attorney General consider “hate speech”. Their own emphasis is on “summary procedures” and immediate effect.

This is in no way good news for all of us who oppose the widespread anti-immigrant, anti-woman, anti-queer views manifested both offline and online. Laws do not uproot the fascism which is deeply intertwined with any state, and Cyprus is no exception. It’s exemplary that the Attorney General ended his point-by-point justification of the Archbishop anti-immigrant rant which KISA sought to have prosecuted under the Hate Speech provisions of the Penal Code by adding that some of the statements are “Republic of Cyprus policy”. It’s fallacious to expect that if cops get those new more wide Internet censorship laws they will use them against their ideological friends.

Those censorship powers have been used by states directly, or by compelling private corporations which own the infrastructure that makes up the Internet, to ban and attack progressive forces. Many examples exist in Europe alone, but none is more striking that the 25th of August decision of the German state to block the regional branch of Indymedia, Linksunten Indymedia, under the same justification of “hate speech” that some hoped it will be only ever used against xenophobes instead. According to the German authorities, Indymedia “promotes hatred against opposing viewpoints, and against government officials”. Those “opposing viewpoints hated by Indymedia writers” being the likes of PEGIDA, a racist Europe-wide network, and AfD, a German far-right political party. It’s also no coincidence that this crackdown comes after the massive anti-G20 protests that took place in Hamburg this July.

We believe that this recent incident alone speaks volumes about the dangers of introducing similar legislation in Cyprus. We renew our call to all radicals and progressives in Cyprus to oppose such attempts to further enhance the cops jurisdiction over the Internet. It’s very important that racists and fascists do not get to pretend to care about “freedom of expression” by being the only vocal opposition to “hate speech” laws, and that the opposition to Internet censorship has an antiracist, antifascist character. We surely know by now that the state will never be antifa, even if it’s sometimes beneficial for it to pretend.

We end up this note by of course admitting that there’s nothing stopping the state and the corporations which own the Internet infrastructure from blocking progressive websites even in the absence of legislation that makes it legal for them to do so (in fact this is what our May’s short note pointed out: they don’t need the legal justification). It is vital for the sake of liberatory project we all work towards, that we boost attempts to create resilient, community-controlled networks of communication, that have the potential to be uncensorable.

One Comment on “Solidarity with Linksunten Indymedia: Oppose Internet Censorship in Germany, Cyprus, and everywhere”