“Kaymakκιν” in the old neighborhood of Kaimakli *, is an attempt to create a common space, open to individuals and groups, aiming for political, social and cultural intervention. It is the outcome of the realisation of the need for a place where exchange of ideas can take place. A place where activists in Nicosiacan get together, interact and network.

It is a self-managed space and its function depends on self-organization and collective action. Against the dominant logic of hierarchy and the top-down exertion of power, we insist imagining and trying to build direct democratic and horizontal organization structures. Against capitalism and neoliberalism, we organize outside a commercial framework and the logic of profit.

«The Kaymakκιν» is a political project and is part of the broader radical left community in Cyprus. We want to create a space of freedom, which allows for the expression of libertarian ideas and the realization of radical actions. A space which challenges and fights any form of discrimination. A space which allows all those whose voice is silenced, oppresed and excluded from the dominant dominant discourse to be heard.

We are open to new ideas, suggestions and potential actions hoping that this can lead to the creation of hubs where parallel structures can evolve from, starting primarily from our neighborhood.

* Kaymak / kaimakkin: the foam formed on the surface of the milk or coffee when boiled. Kaimakli got its name from the Turkish word Kaymaklı during the Ottoman period, and means the place where “kaimakkin” and / or “sourmilk” is made. 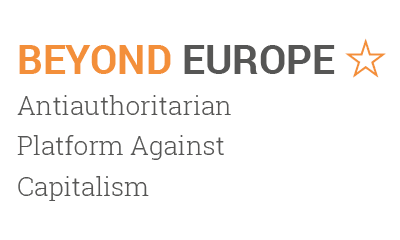 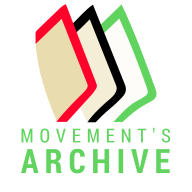